Professor Francesco Mannocci specialises in endodontics – the field of dentistry which focuses on diagnosing toothache and root canal treatment. He holds the following degrees:

Originally from Italy, where he spent 18 years in private dental practice in Pisa, Prof Mannocci became the Head of Endodontology in 2008 King’s College London and 2010 – Professor of Endodontology.

Meet the rest of the team 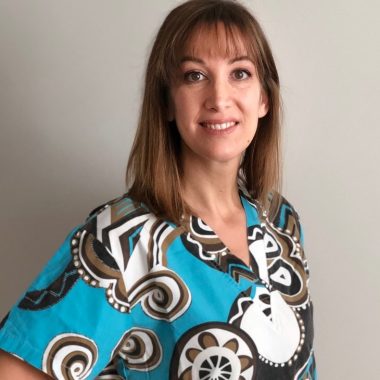 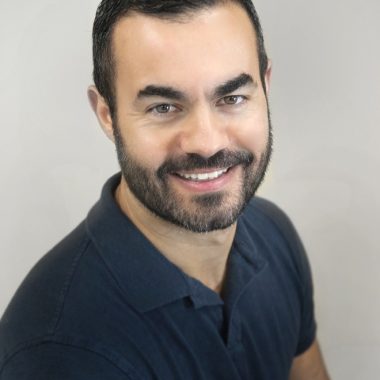 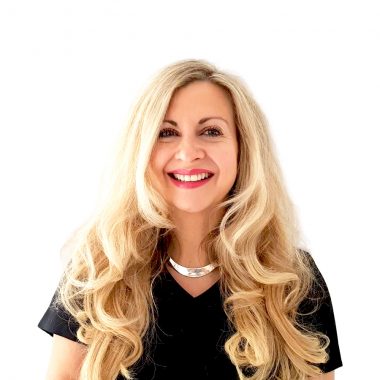